Ministry of Renewable Energy is planning to set up India’s first offshore wind turbines at Arichamunai near Dhanushkodi at an estimated investment of Rs. 3000 million. The MNRE proposed to install four to five wind turbines, each with the capacity to generate a minimum of 6 MW of power, though offshore wind turbines were quite large with capacities going up to 12 MW. The Centre had given its nod and after obtaining clearances, the project would be launched in the next six months’ time. 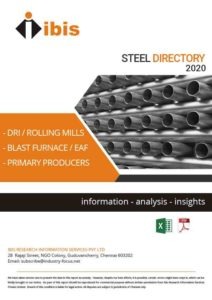